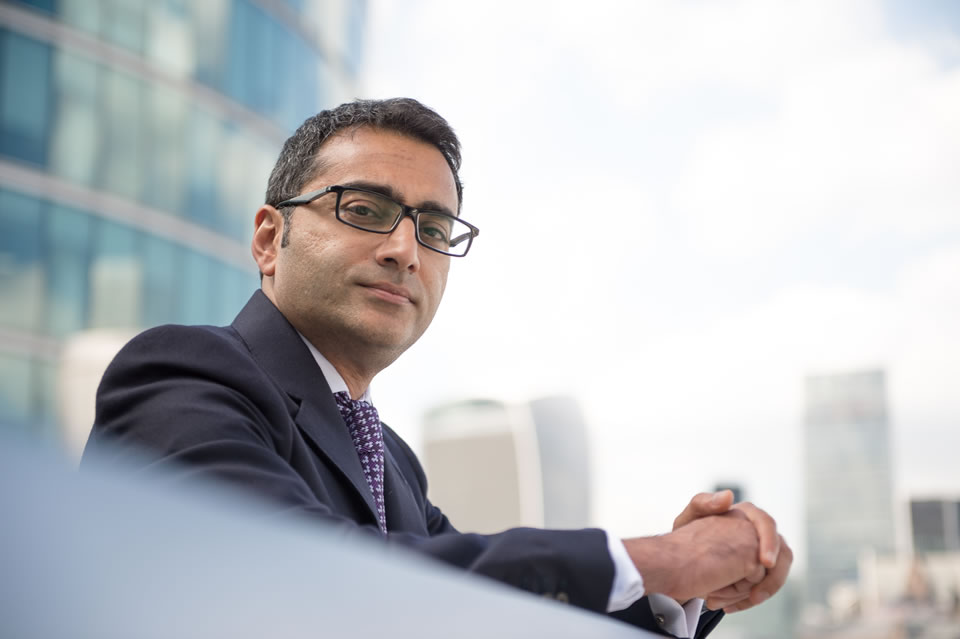 Mr Siddiqi is a consultant surgeon at Broomfield Hospital in Essex, where he is the lead surgeon for pelvic floor surgery, lead for surgical site infections and the lead for colorectal robotic surgery. He also has a private practice at Springfield Hospital, Ramsay Hospitals and Spire Hartswood.

Since his appointment in 2011, Mr Siddiqi has led the development of an advanced robotic surgery facility at Broomfield Hospital. He is is one of the most experienced surgeons in the field of robotic-assisted surgery in the UK.

Mr Siddiqi completed his undergraduate training at St George’s Hospital Medical School, graduating in 1993. He received an MD degree from the University of London in 2008 for his research at the Royal London Hospital on methods to improve detection of the spread of colorectal cancer to the lymph glands using genetic techniques.

He embarked on his specialist training in general and colorectal surgery at the North Thames Deanery and undertook further advanced training in the form of a pelvic floor fellowship at Castle Hill Hospital, a leading pelvic floor centre in Hull. Subsequently he took up a laparoscopic surgery fellowship at Waikato Hospital in Hamilton, New Zealand, where he worked in an innovative unit specialising in keyhole surgery and developed an interest in the pelvic floor and minimal access surgery. In 2018, Mr Siddiqi narrowed down his clinical activities to pelvic floor medicine and surgery, severe irritable bowel syndrome, bowel motility disorders, non-cancerous large bowel resections, and pruritus ani.

Mr Siddiqi is an honorary senior lecturer at Anglia Ruskin University and he is currently involved in a number of surgical research projects in the fields of colorectal cancer and surgical site infection. He is also a tutor for the Care of the Critically Ill Surgical Patient and Basic Surgical Skills courses aimed at surgeons in training and for the Training and Assessment in the Clinical Enviroment course for other consultant surgeons.

He has published a number of papers on various aspects of general and colorectal disease, and presented widely at meetings in the UK and abroad. He sits on the executive committee of the Pelvic Floor Society, heads the national database for ventral mesh rectopexy, sits on the external affairs committee of the Association of Coloproctology Great Britain and Ireland, sits on the neurogastroenterology and colorectal section committees of the British Society of Gastroenterology, and is a member of the European Society of Neurogastroenterology and Motility. He is the general surgery section editor for the Journal of Robotic Surgery.